Global Collegiate School; a private school nested on the laps of Mt. Fishtail was established by a team of dynamic, dedicated and seasoned academicians in 1995. Since its establishment, Global has been proving its excellence not in the field of academics but also in sports, cultural and fields alike. With the moto; Come To Learn […] 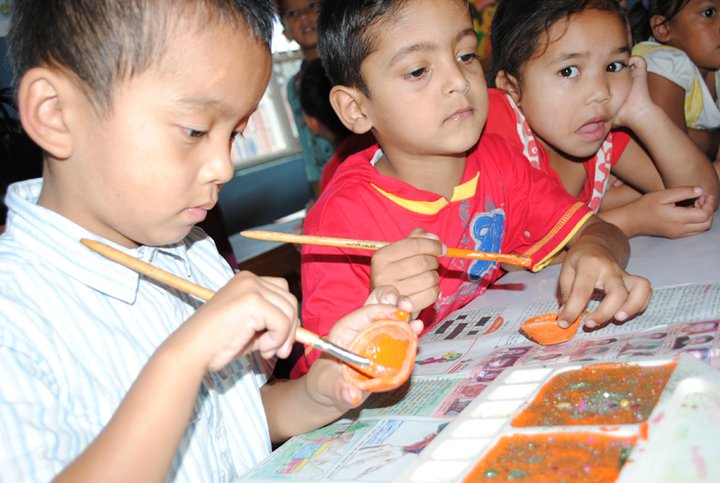 The school opens admission for grade Nursery every year in Baisakh (late April). Admission might be open for other classes too depending on the number of students already enrolled. More details will be announced, when admission opens, through local and national media, the school’s website and  Facebook page. 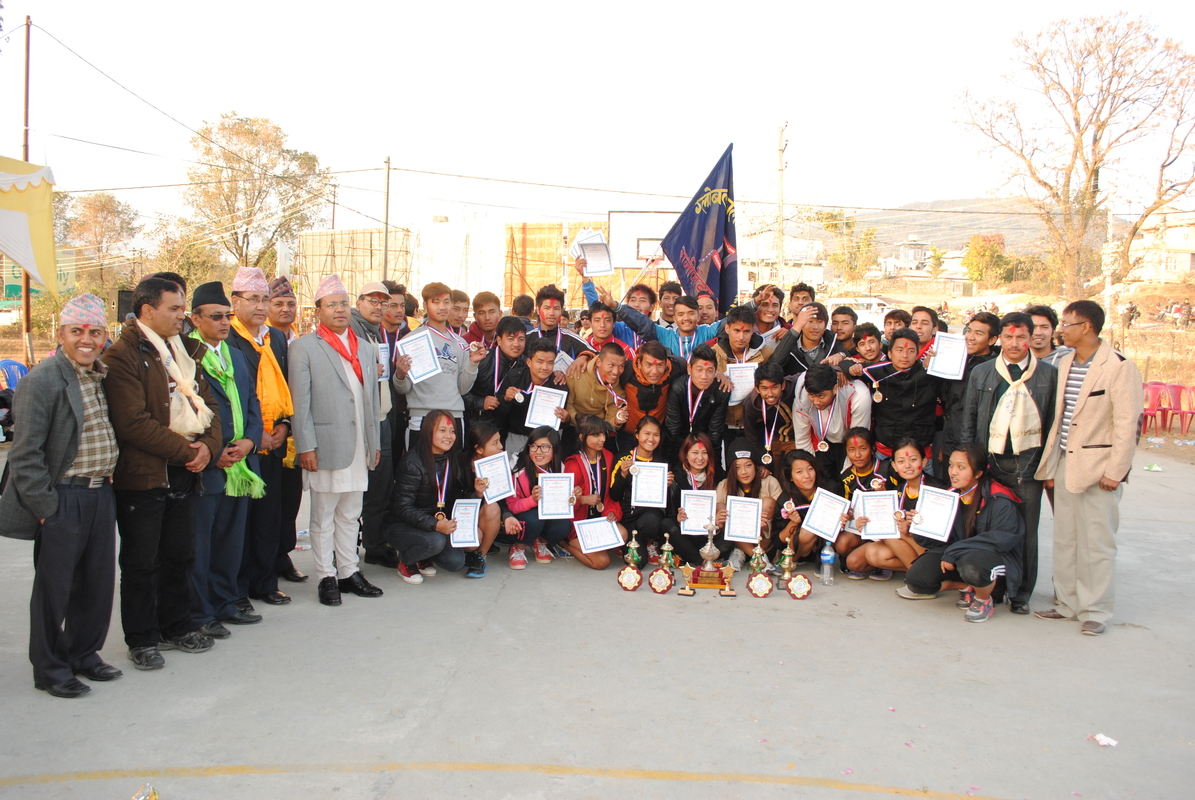 Admission for grade 11 (for both science and management streams) begins right after the School Leaving Certificate (SLC) results are published (generally around mid-June). More details will be announced, when admission opens, through local and national media, the school’s website and  Facebook page. 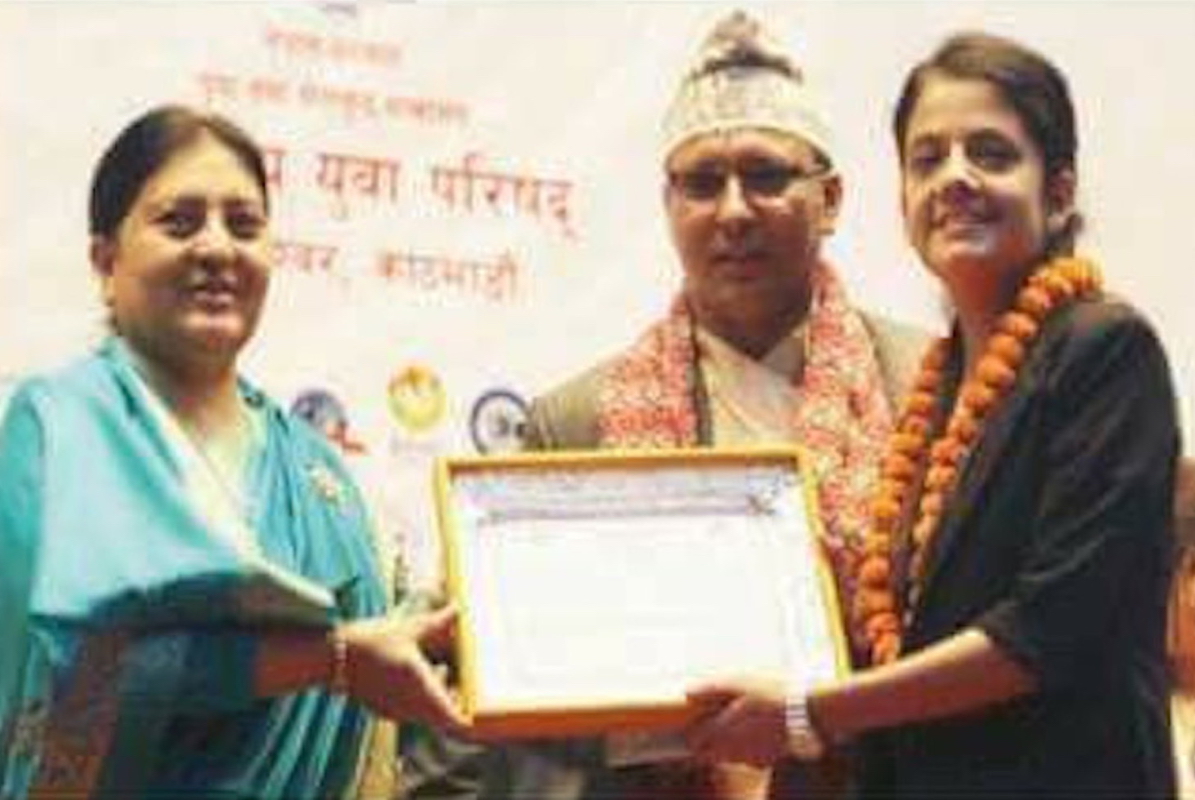 Various need and merit based financial aid programs are available.For Grades Nursery to Ten:Students getting ranks 1, 2 and 3 in each class get 100%, 50%, and 25% tuition fee off respectively.100% of tuition fee is waived for one child of all permanent school staffs.Financial aid is awarded to students with poor financial

Global Collegiate School was established in the year 1995 at Ramghat, Pokhara, Nepal, and got its approval from District Education Office, Kaski in the same year. We shifted to Ranipauwa, Pokhara and started higher secondary level education (10+2) in the year 2006. So the name and address of this school had been changed to be Global Collegiate Higher Secondary School, Ranipauwa, Pokhara. In the beginning of 2017, Nepal government passed new education bill and directed all higher secondary schools to rename as Secondary Schools. Finally, our school has been registered as Global Collegiate School, Ranipauwa, Pokhara, Nepal under the new education act 2017 in Department of Education, Education Ministry of Nepal. 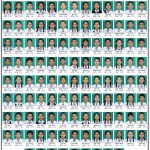 Secondary Education Examination SEE 2074 result has been published. We Global family would like to congratulate all our students for their outstanding result in SEE 2074. We wish all for their bright future.

Grand Exhibition was held at global premises. Student from different class exhibits their material according to their class. Click below to see full gallery.

END_OF_DOCUMENT_TOKEN_TO_BE_REPLACED

We Global family would like to congratulate Ayusha for her success.

END_OF_DOCUMENT_TOKEN_TO_BE_REPLACED 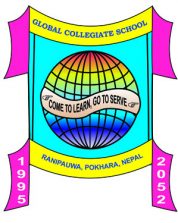